The original Game Jam version can be found at:
Itch.io: https://niall-mccoy.itch.io/experiment-003
And the UE4 version can be found at:
Itch.io: https://niall-mccoy.itch.io/experiment-003-unreal-engine-4
Key Features
- Blocks that turn on or off based on the current player colour
- HUD that tracks current and previous colours, updating accordingly
- Enemy combat behaviour determined by states
Developed Skills
- Working within a small timeframe to develop and publish a game
- Designing levels based around a core mechanic
- Taking previous projects and expanding upon their core concept
- Effectively utilising the UE4 blueprint scripting system
- Effectively utilising the UE4 UI system
- Designing finite state machines to determine enemy behaviour 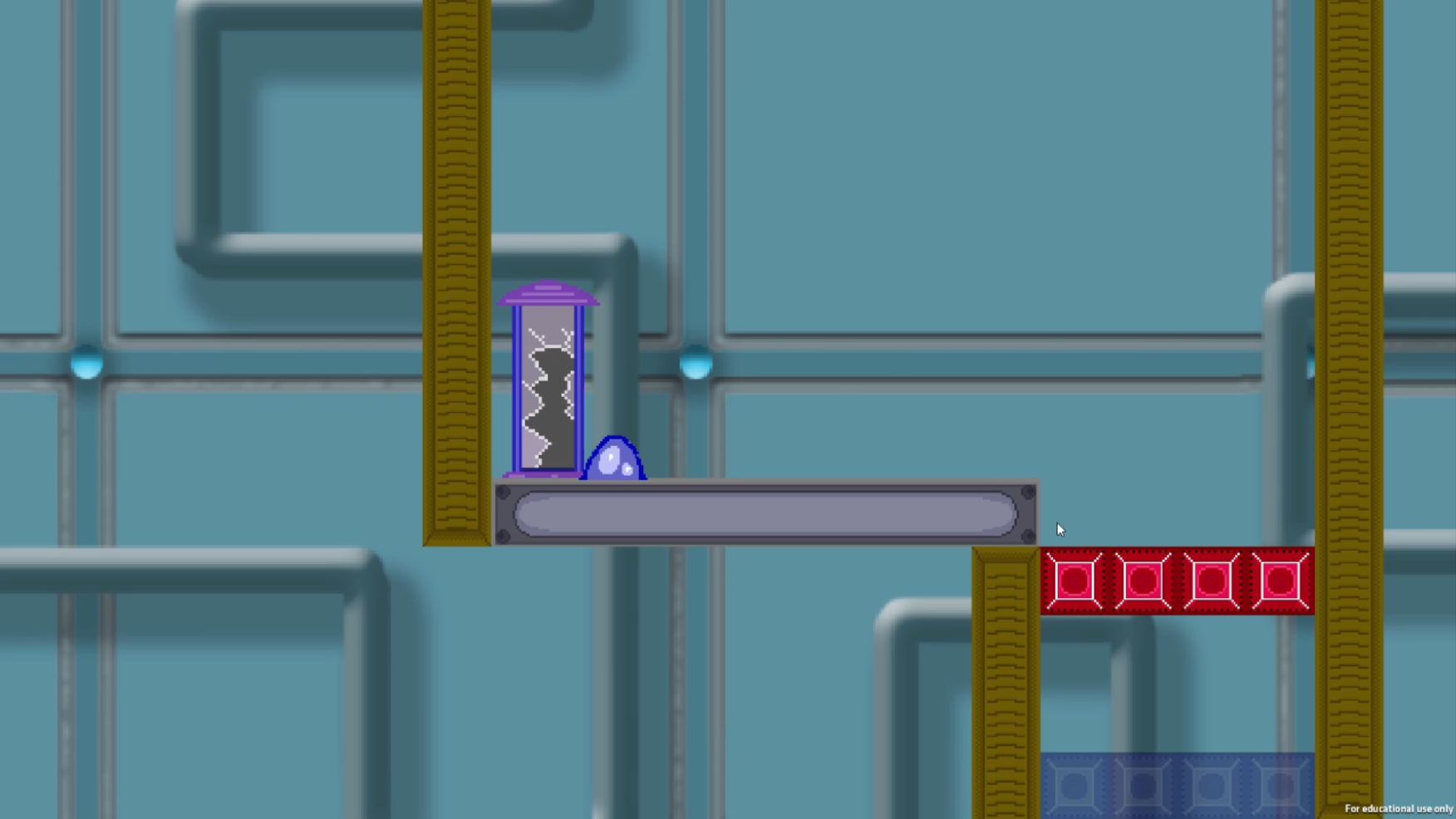 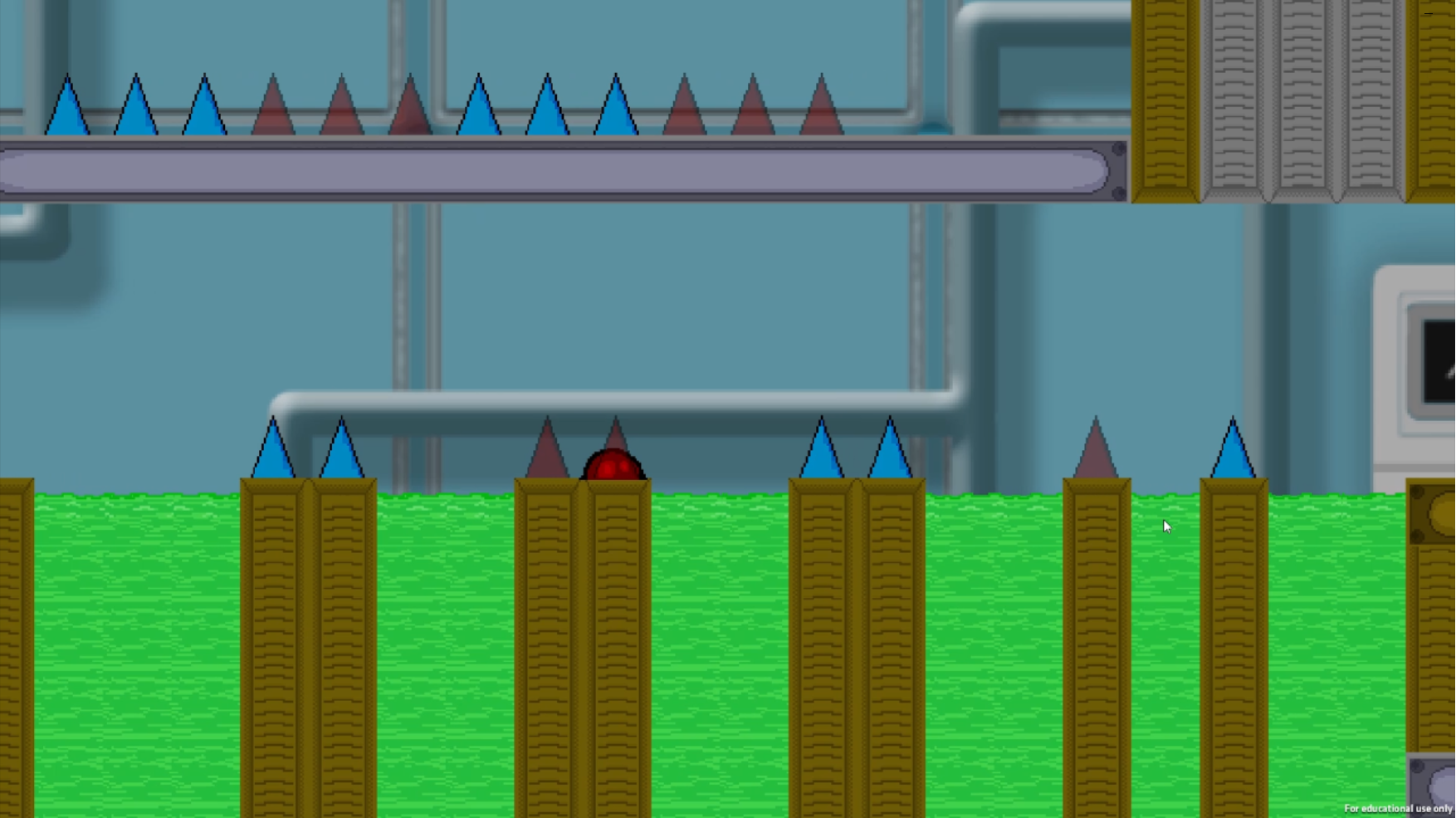 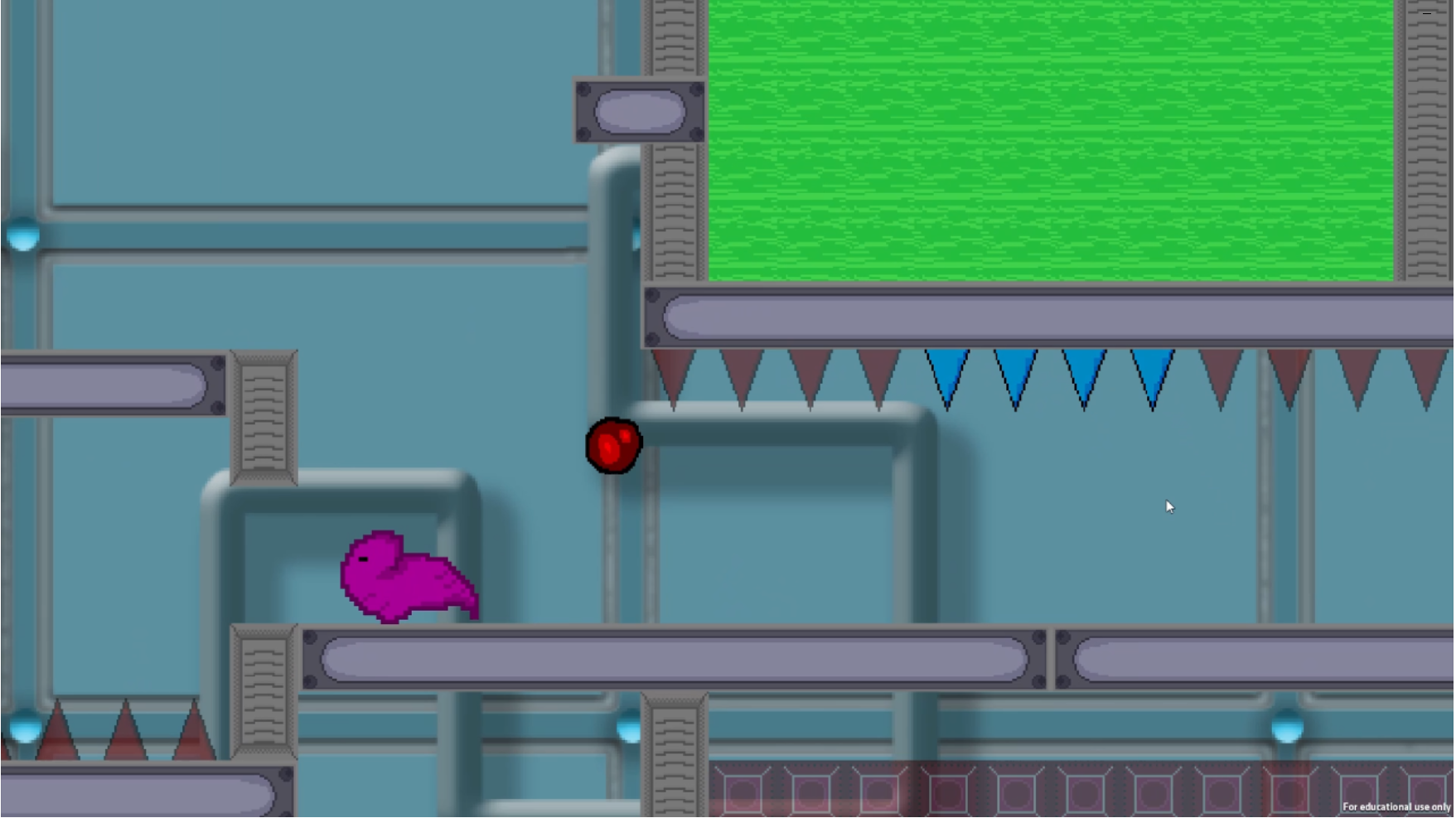 Experiment 003 was originally developed over 2 days for the 2018 UKIE Game Jam, with the same team as The Hound of Ulster. The game jam served as a way to take a break from development of The Hound of Ulster, while also exploring some new concepts that we were interested in at the time. The theme of the game jam was "Change", so we made the central mechanic changing colours in order to pass through obstacles.
2D art assets by Dani McLoughlin and Hayley Curran. Music and SFX by Hayley Curran.
After the 2 days of development, we published the game on itch.io. In November of 2019, I was experimenting with Unreal Engine 4 and decided to bring the initial concept and see if I could expand upon it. The concept was brought from a 2D platformer to a 2.5D platformer with progression similar to the Roguelite genre. I was the lone developer on this version of the game, thus being responsible for the level design, game design, code, and models found in the game. Development lasted about two months total.

The Hound of Ulster

Prototypes and other projects
↑Back to Top