The game can be found at:
Itch.io: https://niall-mccoy.itch.io/thou
Key Features
- Turn based combat with interactive elements
- In-game shop and currency system
- Enemy AI and NavMesh movement
Developed Skills
- Developing a project over a longer timeframe
- SCRUM and AGILE project management
- Utilising the Unity UI and Canvas systems
- Working to complete a project to a given brief
- Analysing target demographics and markets to inform development
- Using HLSL to create screen-space effects for scene transitions 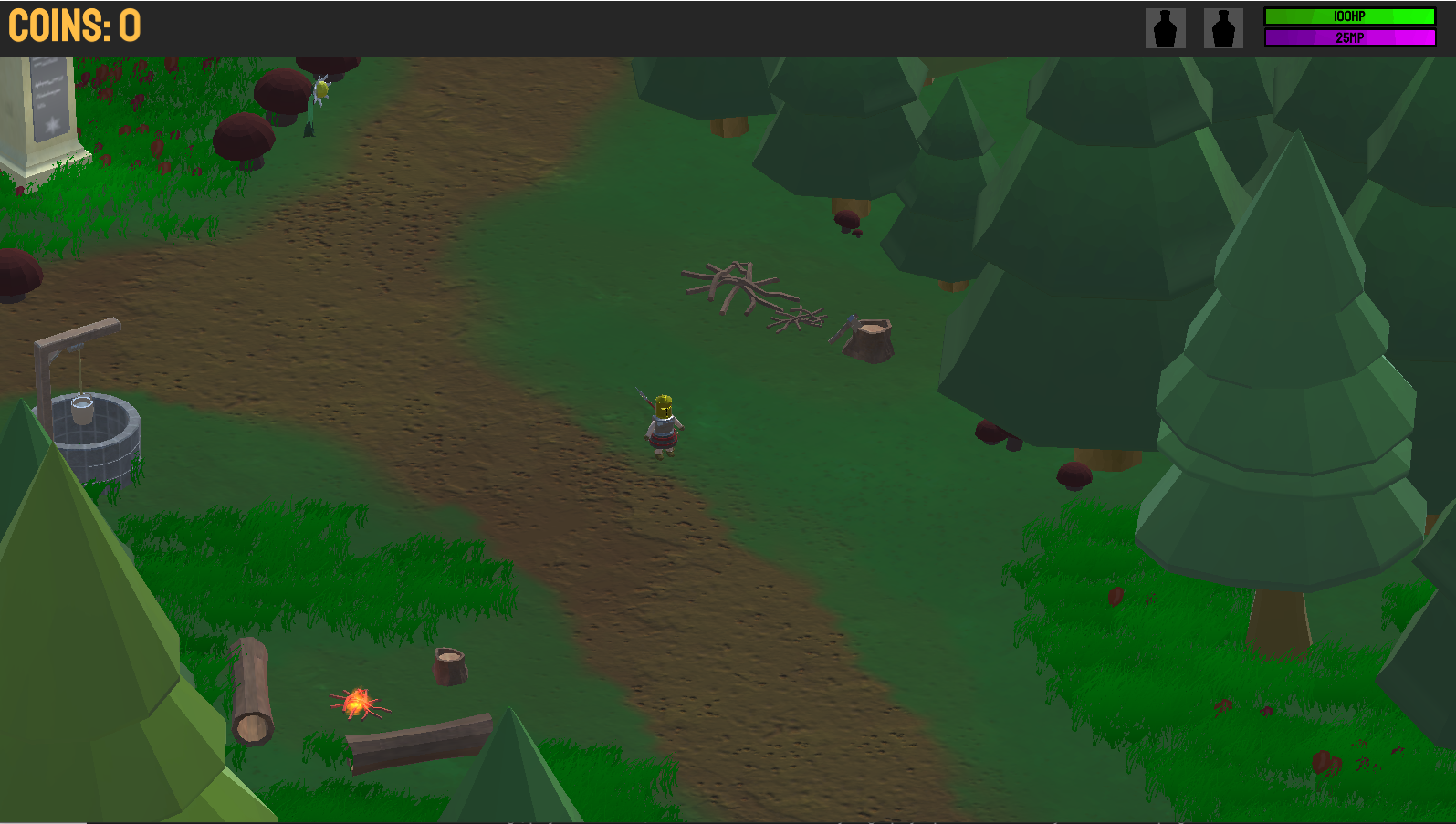 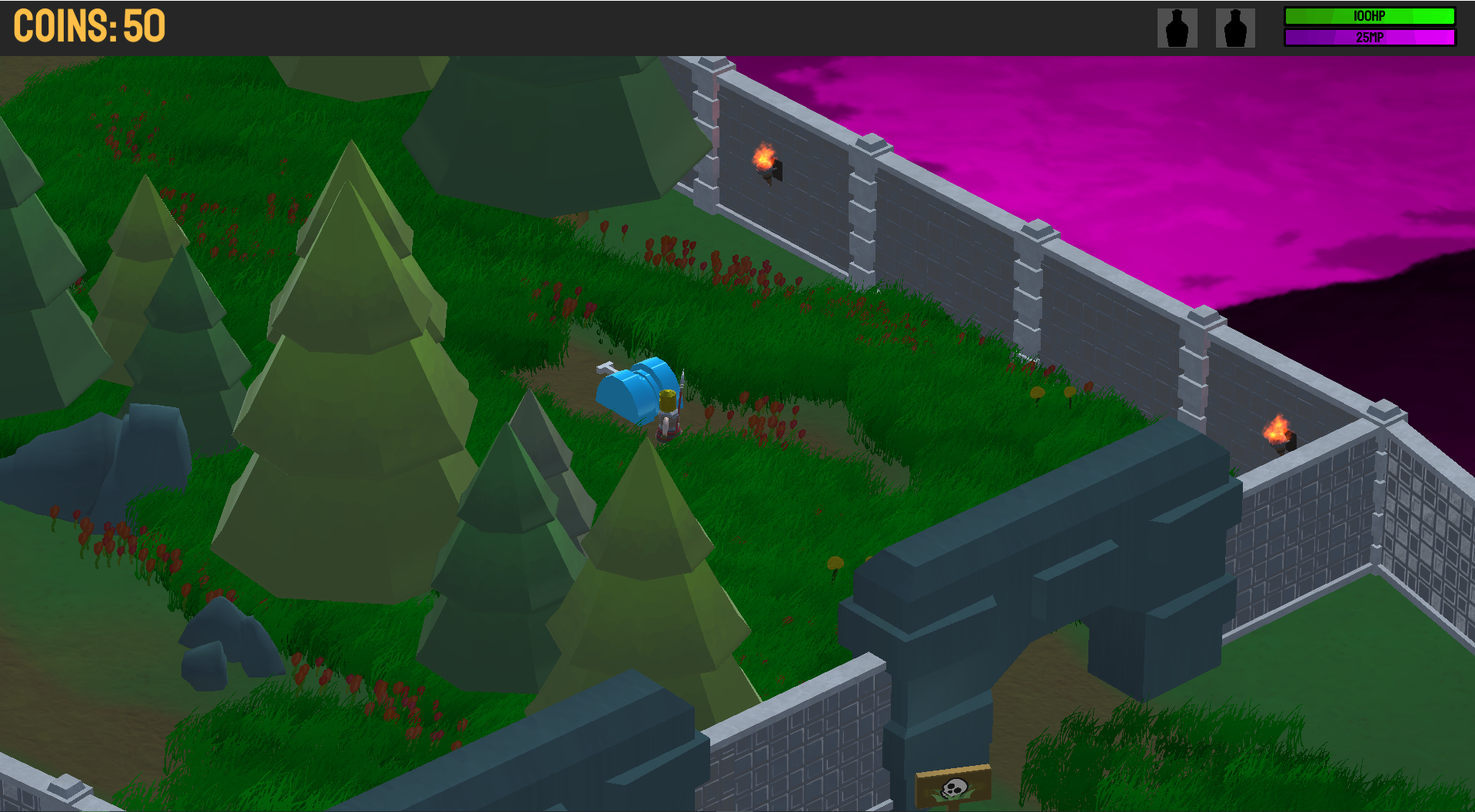 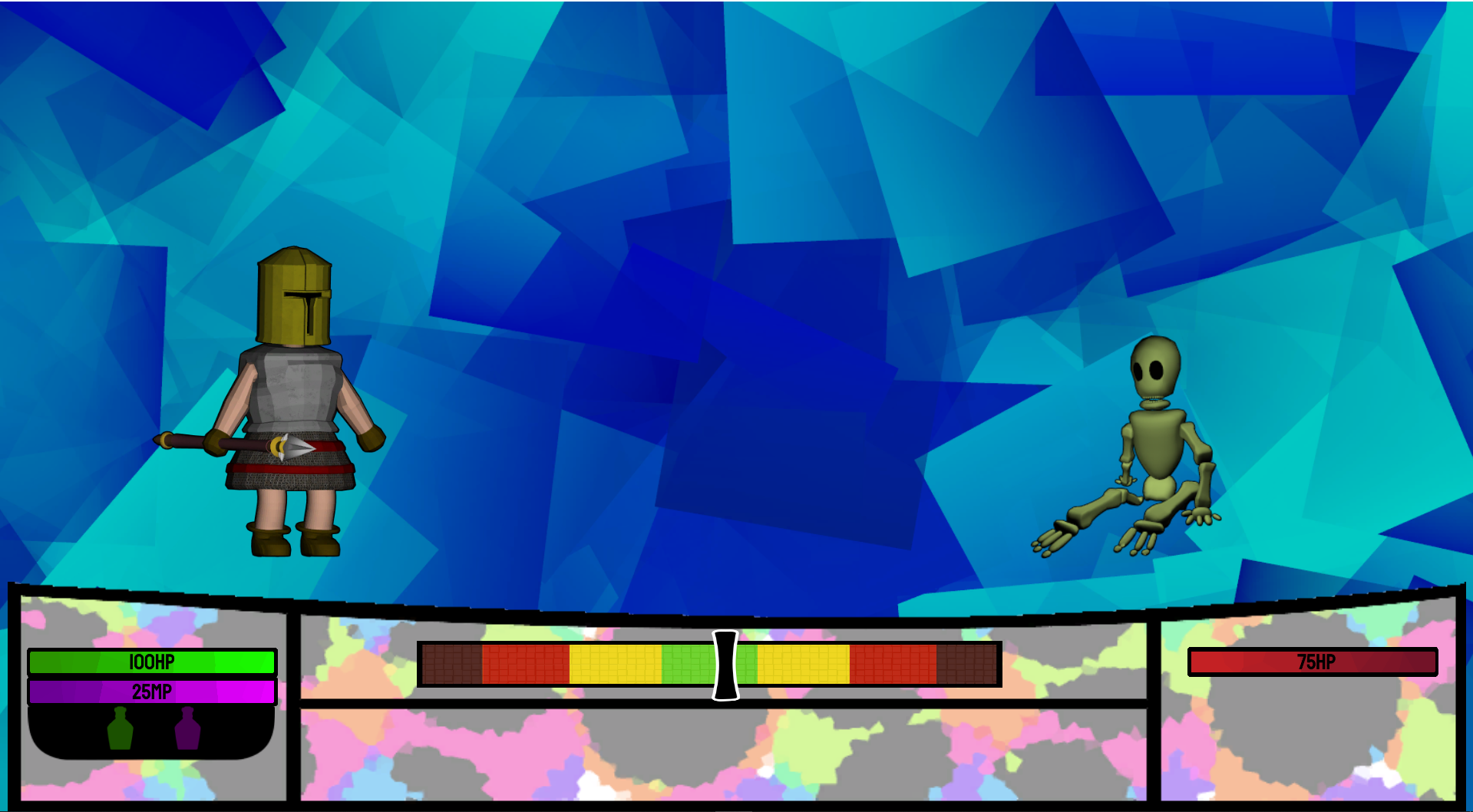 The Hound of Ulster was developed from October 2018 to May 2019, with a team of three. My main roles during the development of the project were programming, level design, and UI design. The concept originally started as a simple turn-based combat system, however I strongly believed that an interactive element was necessary in order to make the combat a bit more interesting to the player.
It was towards the end of development that the shop and extra polish, such as shaders, were added in. The deadline we had did add quite a bit of pressure, however I managed to implement both in time and with clean code. This was the first project were I used High Level Shader Language to create shaders, so the learning curve was quite steep, however it certainly did spark an interest in shaders for me.
This was also the first project in which I took a proper lead on designing the user interface. I found the process quite enjoyable, especially when it came to creating the shop interface and the animated dialog boxes that appear after battles.
Music and SFX by Hayley Curran, 3D art assets by Dani McLoughlin

Prototypes and other projects

Pixel Art
↑Back to Top